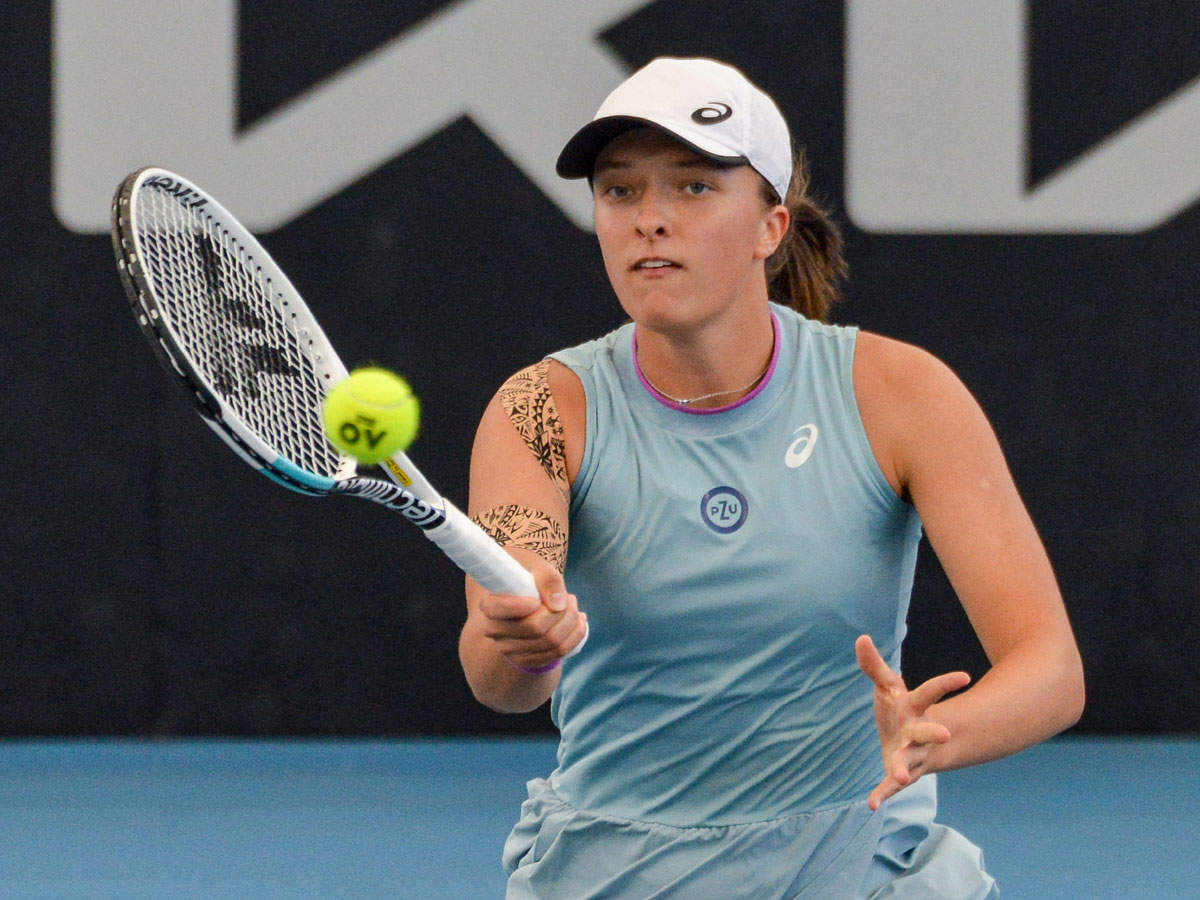 French Open champion Iga Swiatek has advanced to the final of the Adelaide International with a 6-3, 6-2 win over Jil Teichmann on Friday.
Medvedev gets another shot at No. 2 ranking after Nadal pullout 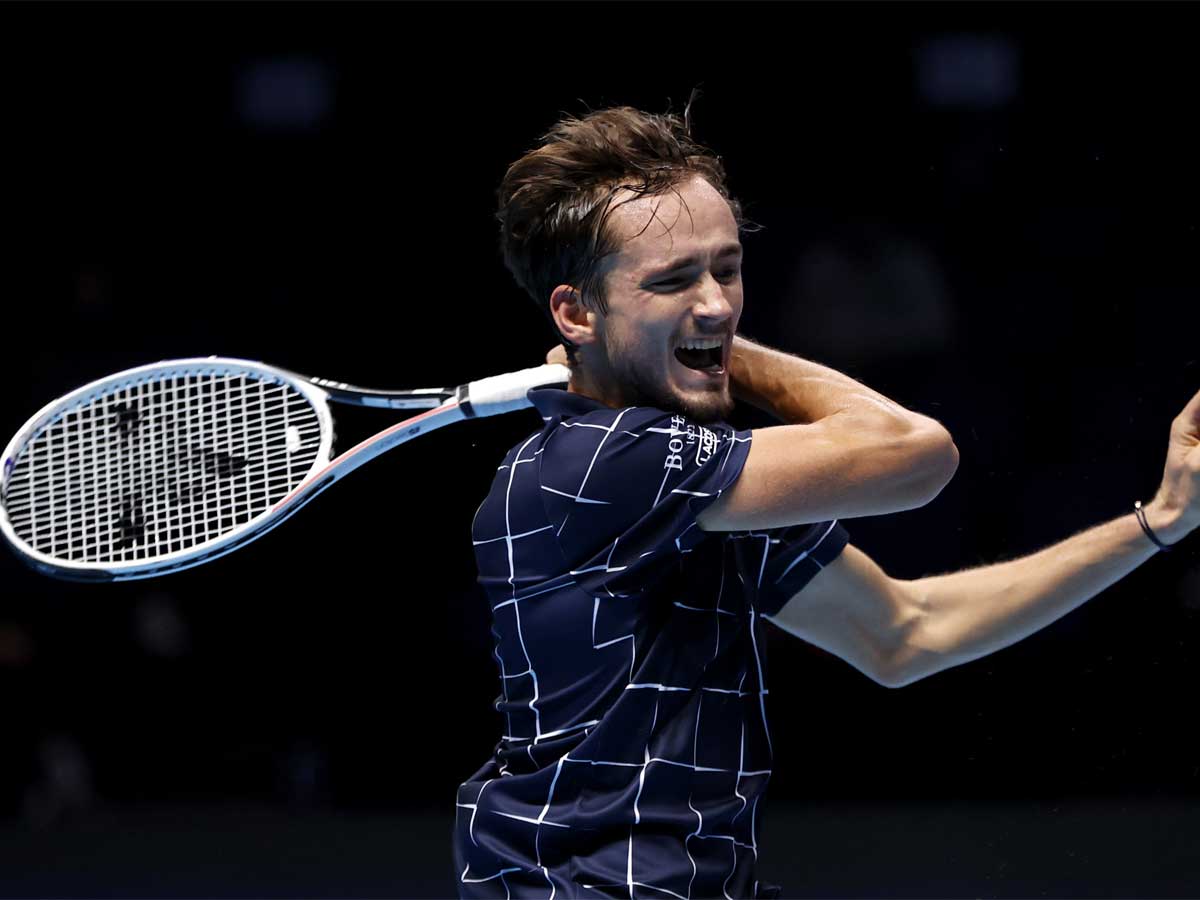 On Thursday, Nadal pulled out of the Rotterdam event due to a back injury which forced the 20-times Grand Slam winner to skip Spain's ATP Cup matches earlier this month.
Nalbandian says chasing pack need to believe they can topple 'Big Three' 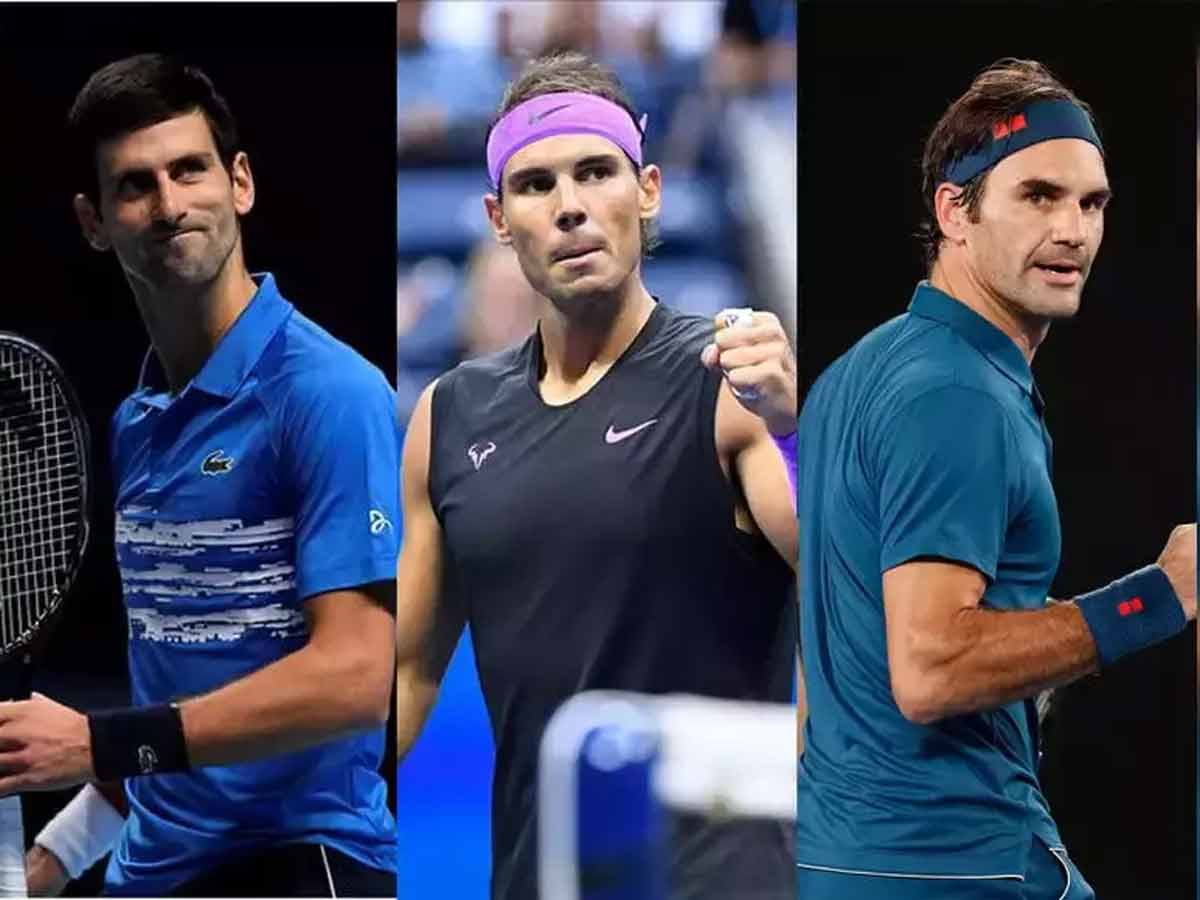 Former Wimbledon finalist David Nalbandian said the younger players on the men's ATP Tour must start believing in themselves if they are to close the gap on Roger Federer, Rafael Nadal and Novak Djokovic.
Australia's Ebden upsets second seed Millman at Singapore Open 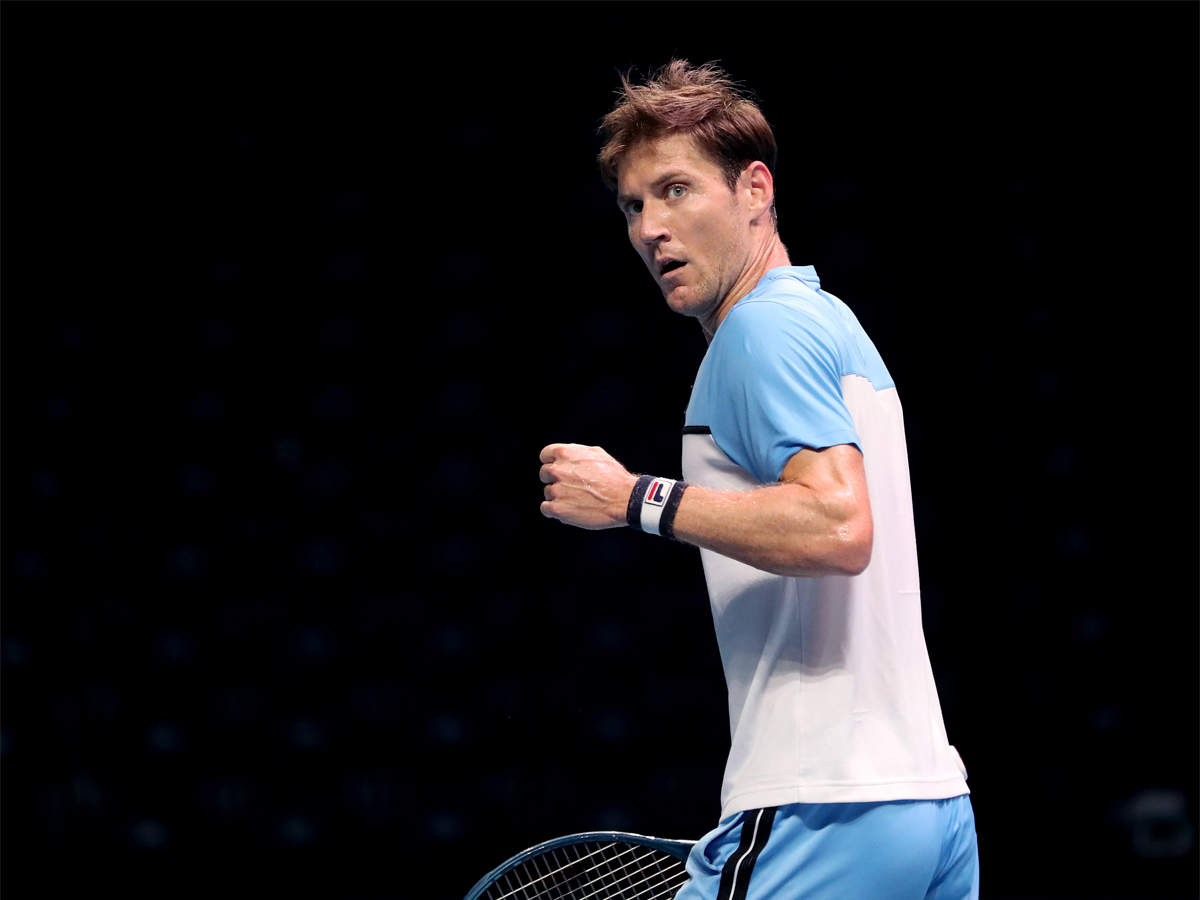 Australian wildcard Matthew Ebden upset compatriot and second seed John Millman in straight sets, 6-4, 6-1, Thursday to advance to the quarter-finals at the Singapore Open.
Nadal pulls out of Rotterdam Open with back issue 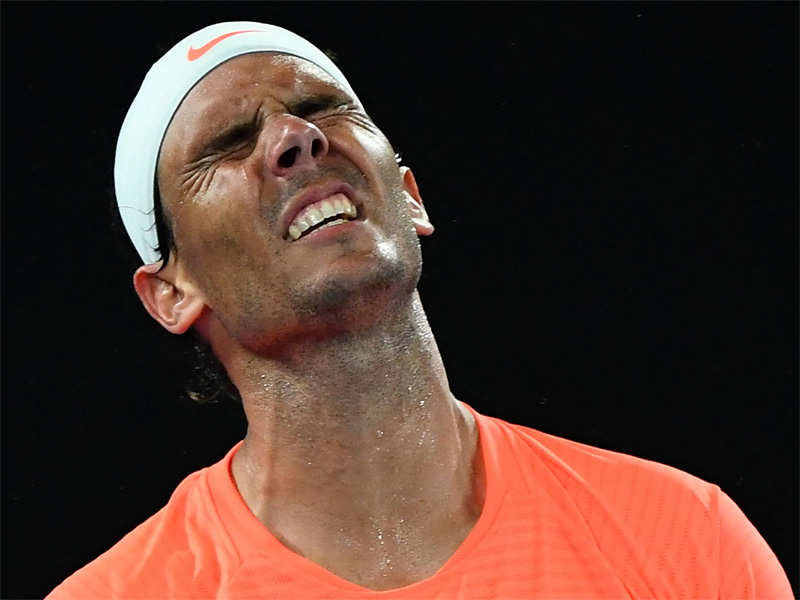 The 20-time Grand Slam winner has been struggling with a back issue since the build-up to the Australian Open and was forced to skip Spain's ATP Cup ties earlier this month.
Pandemic helped Swiatek deal with French Open success 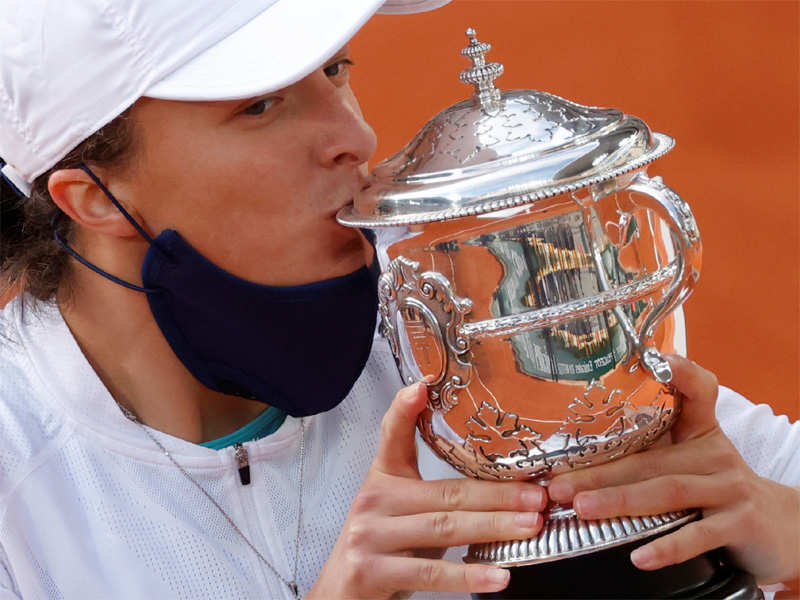 French Open champion Iga Swiatek says the COVID-19 pandemic has been beneficial for her as the restrictions allowed the 19-year-old from Poland to settle into her life as a first-time Grand Slam winner. "But I can see a lot of support, like by the media and TV and I feel like people really saw me for the first time and I gained popularity.
Bencic eases past Sanders to set up Gauff semi-final 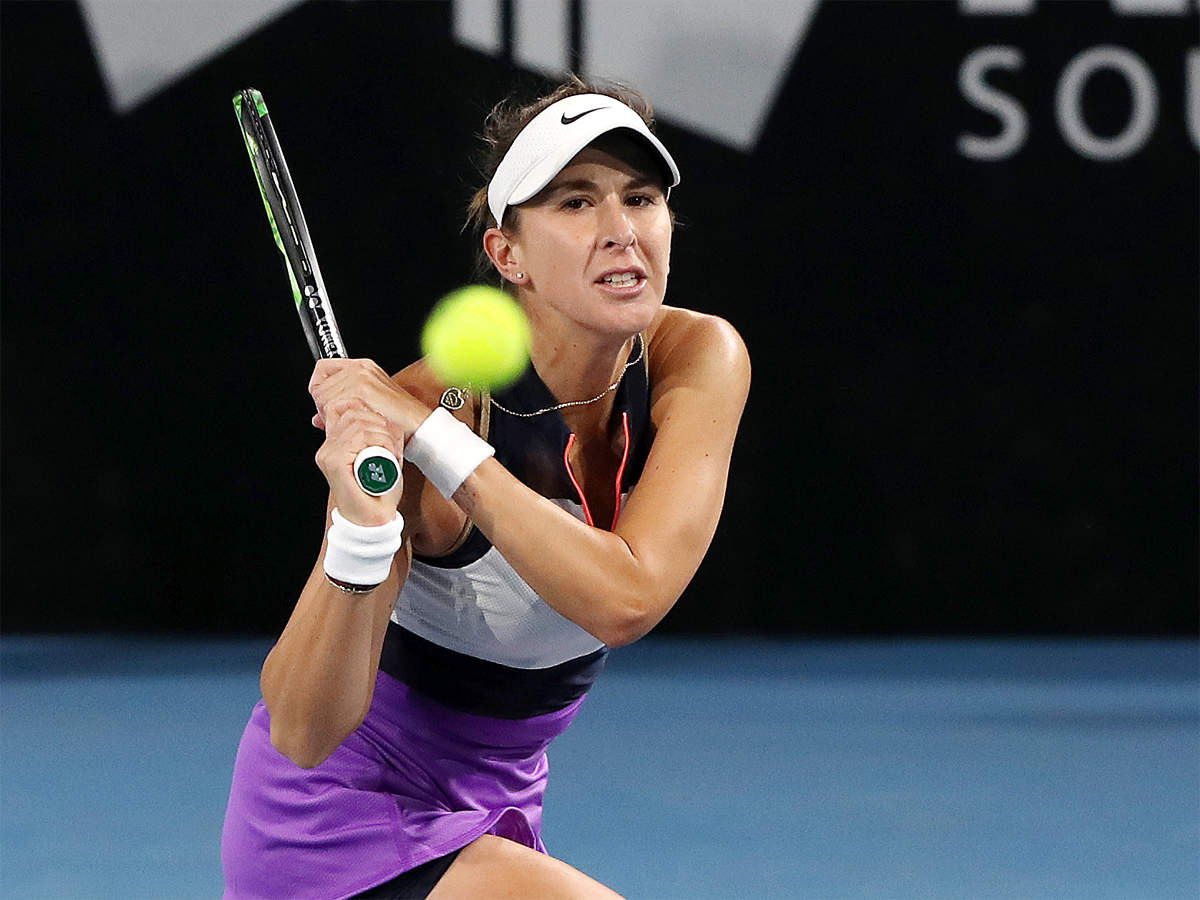 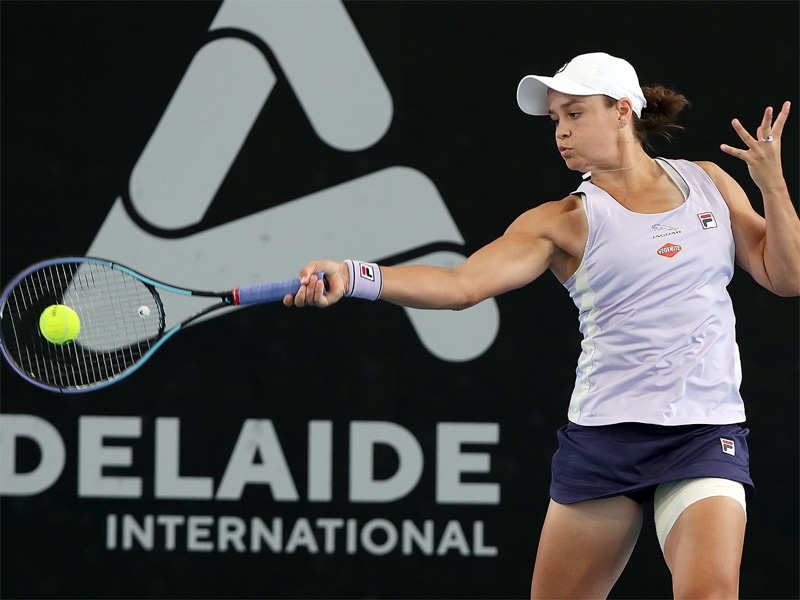 World number one Ash Barty has withdrawn from next week's Qatar Open in Doha due to a left leg injury, organisers of the WTA 500 tournament said on Wednesday. Barty's decision comes after being knocked out of the Adelaide International on Wednesday, losing 6-3 6-4 to American Danielle Collins in the second round.
Cilic takes down Daniel in Singapore 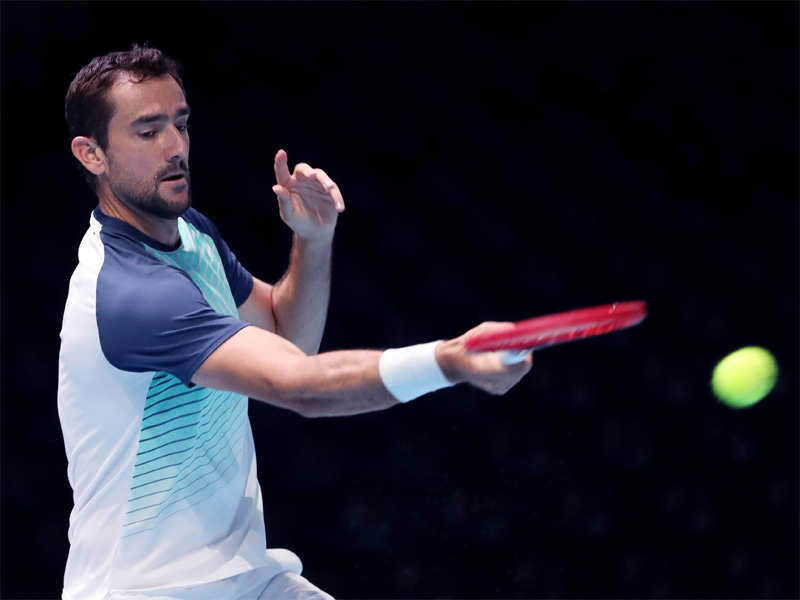 Croatia's Marin Cilic swept aside Japan's Taro Daniel in straight sets 7-5, 6-4 to advance to the quarter-finals at the Singapore Open. Third seed Cilic, who received a bye in the first round, ended a four-match losing streak since November to remain on course for his 19th ATP singles title.
Collins stuns world number one Barty in Adelaide 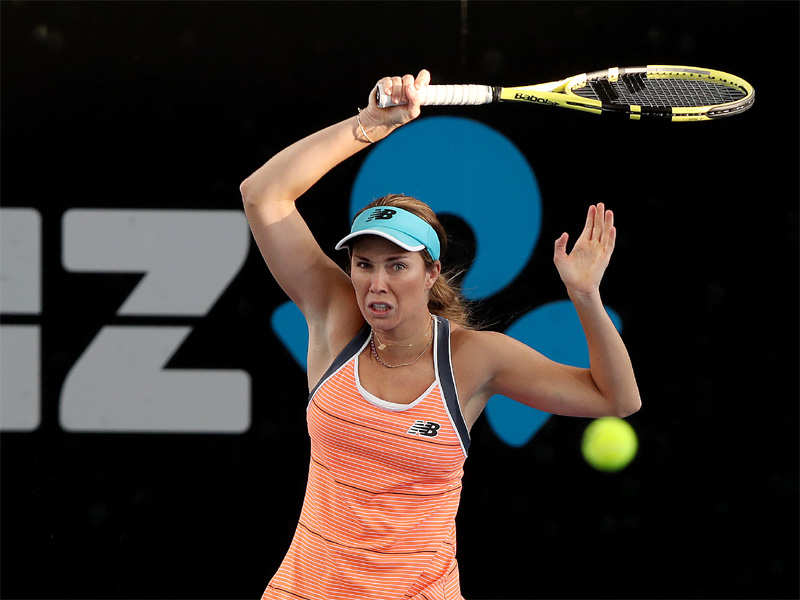 Unseeded American Danielle Collins sent an out of sorts Ashleigh Barty crashing out of the Adelaide International in the second round on Wednesday. Collins seized on some poor serving from the world number one to claim a convincing 6-3, 6-4 win in just 65 minutes. It was Collins' first win over Barty in three encounters and her first win against a current world number one.

Add Times Of India Tennis News to your blog or website