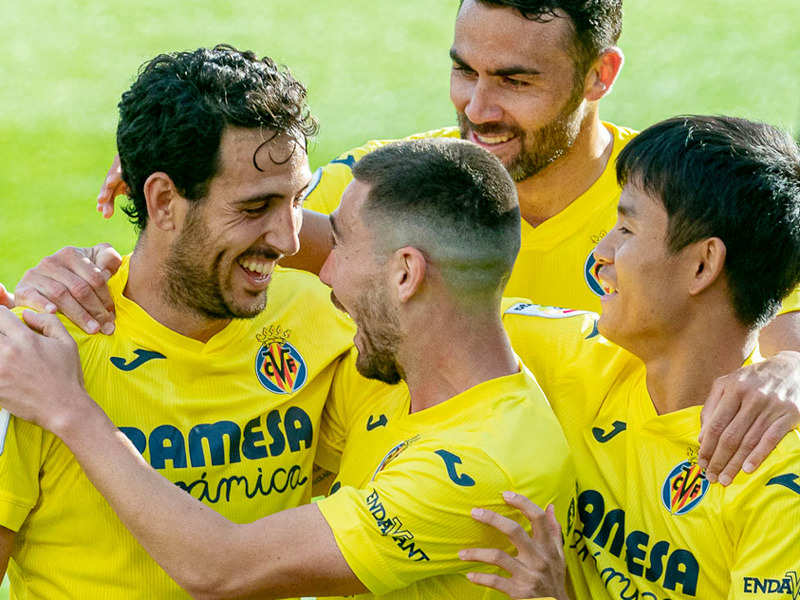 Villarreal midfielder Dani Parejo scored the decisive goal in a 2-1 win at home to former club Valencia to take his side top of La Liga on Sunday. Parejo, who used to captain Valencia but switched to Villarreal in August, saying he had been forced out, barely celebrated his goal after his shot took a heavy deflection off Mouctar Diakhaby into the net in the 69th minute..
Parejo haunts former club Valencia to send Villarreal top of La Liga. This article is published at 19 October 2020 12:05 from Times of India Football news, click on the read full article link below to see further details.