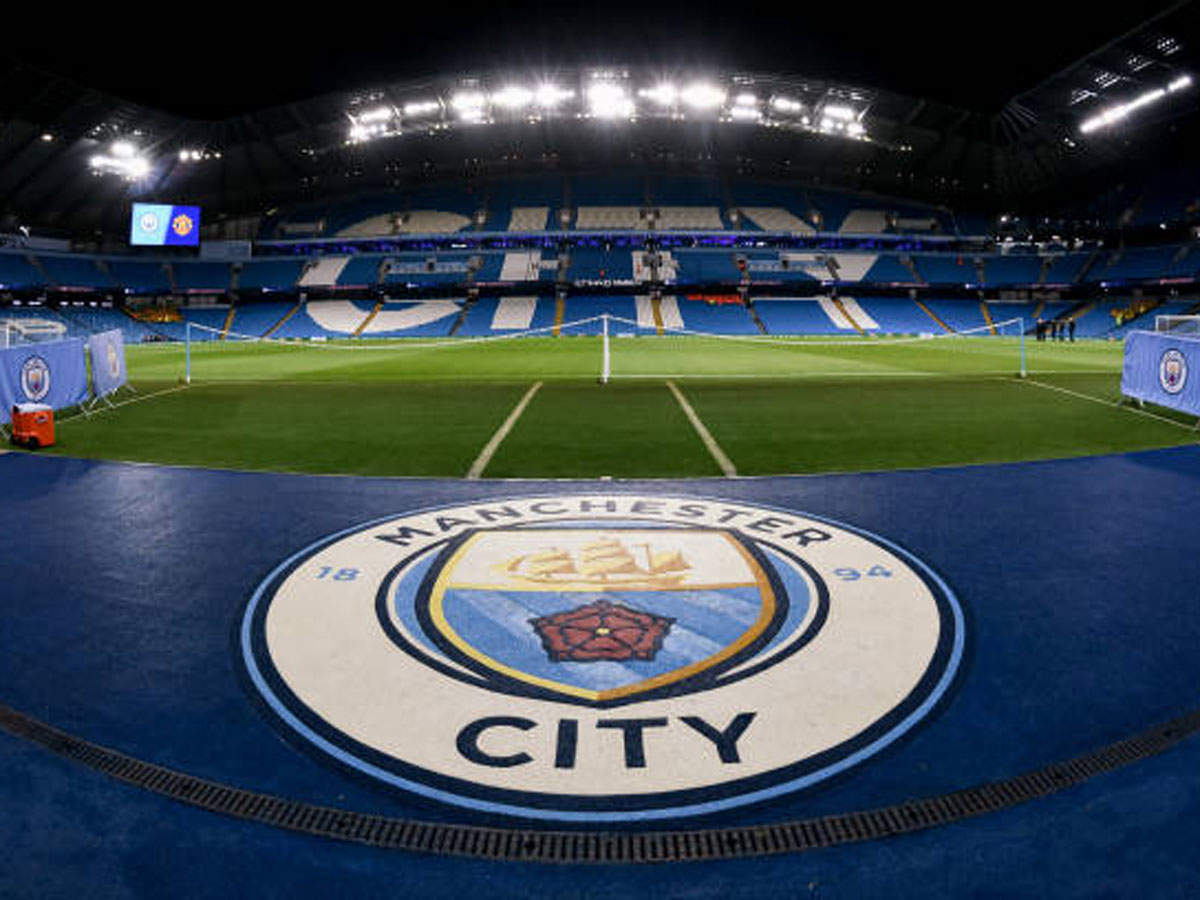 Manchester City on Friday were banned from all European competitions for two seasons by UEFA for serious breaches of spending rules and failing to cooperate with investigators in a seismic ruling against one of world footballs wealthiest clubs. The Abu Dhabi-owned team was also fined 30 million euros. The punishment prevent City from playing in any European competition until 2022-23 season..
Manchester City banned from European competitions for two years. This article is published at 15 February 2020 09:00 from Times of India Football news, click on the read full article link below to see further details.