French Open to be Roger Federer's only claycourt appearance in 2020 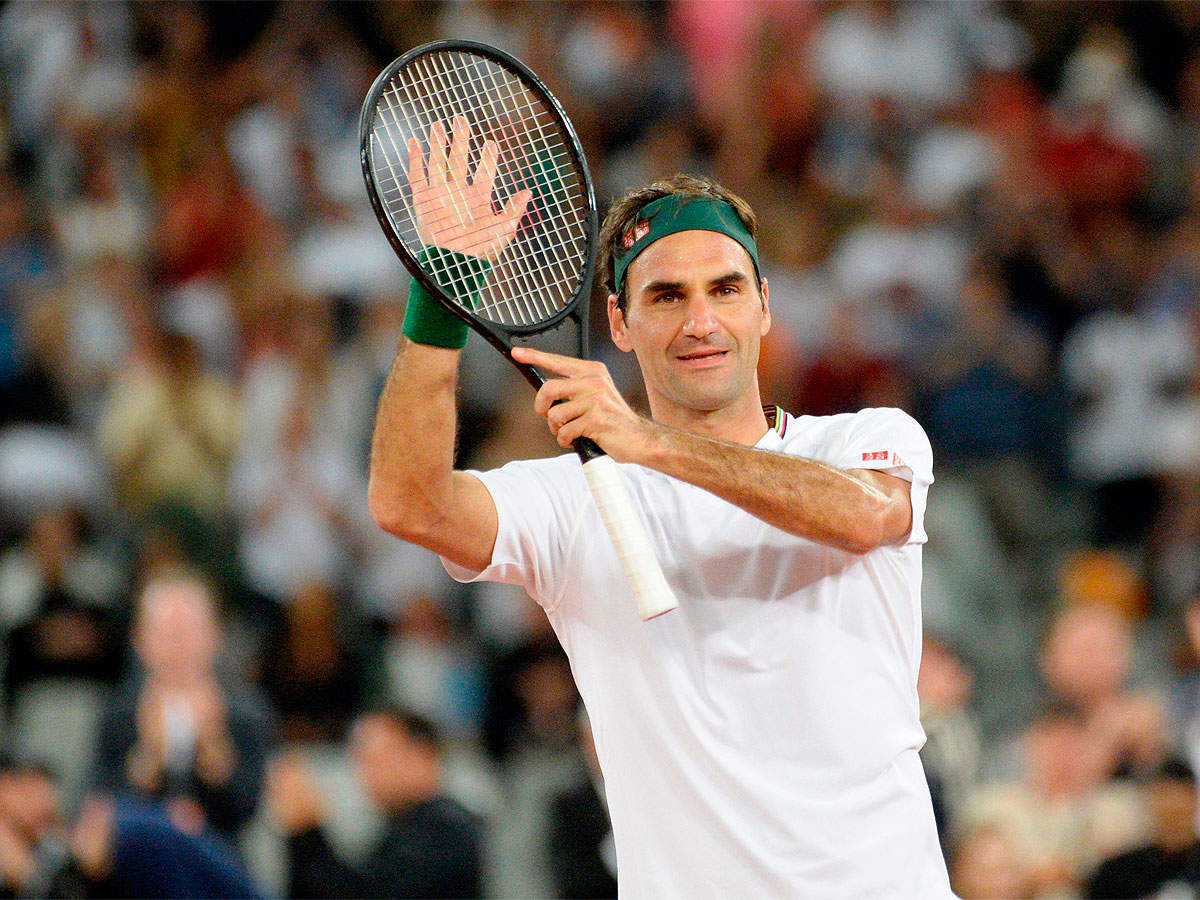 Roger Federer will make his only appearance on clay this season at Roland Garros, his agent has told Reuters. The Swiss skipped the entire claycourt season in 2017 and 2018 and last year played only two tournaments on the surface before arriving in Paris for the French Open..
French Open to be Roger Federer's only claycourt appearance in 2020. This article is published at 14 February 2020 12:02 from Times Of India Tennis News, click on the read full article link below to see further details.