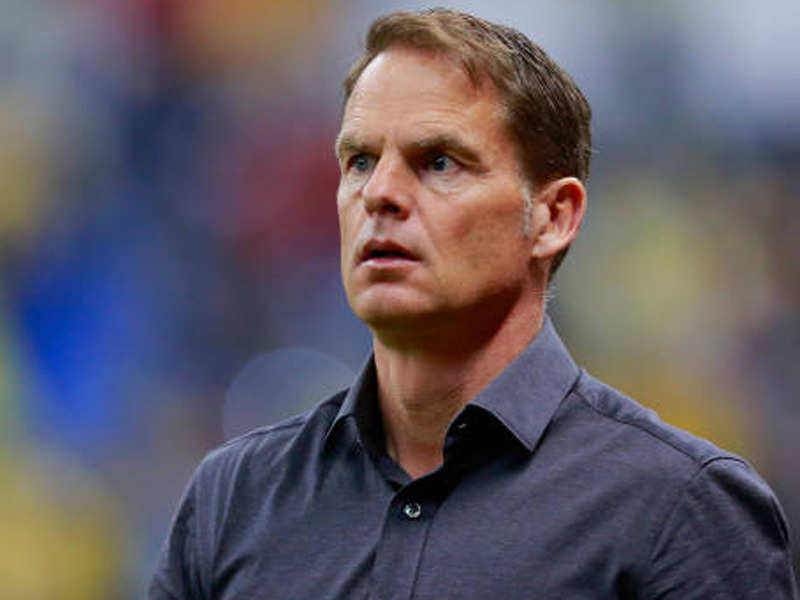 Frank de Boer was appointed coach of the Netherlands on Wednesday, succeeding Ronald Koeman who quit to join Barcelona. The federation said the 50-year-old De Boer signed a contract through the World Cup in Qatar in 2022.
Atletico-bound Suarez leaves last Barca training in tears 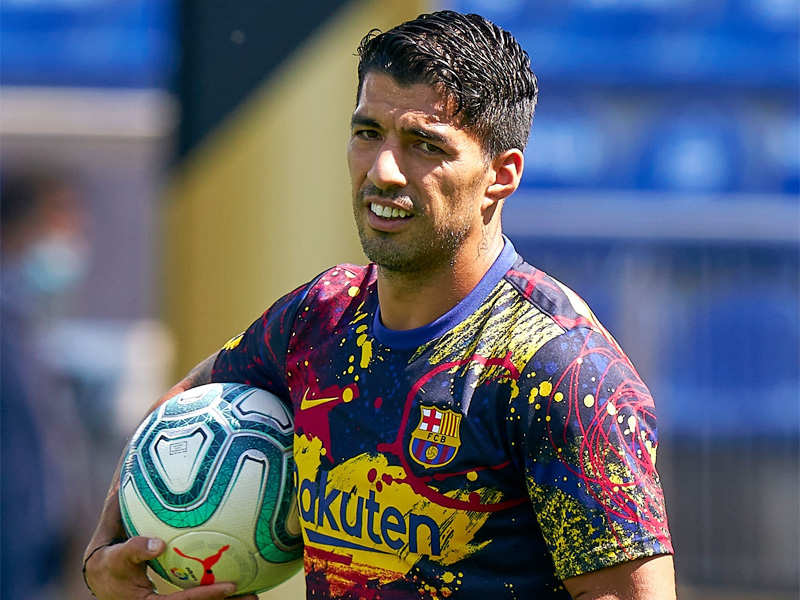 Luis Suarez left his last Barcelona training session in tears on Wednesday as he prepares for a move to La Liga rivals Atletico Madrid. Spanish television channel Gol showed the Uruguayan striker wiping away tears with his sleeve as he drove off after saying his last goodbyes.
'King Kazu' sets J-League record at age 53 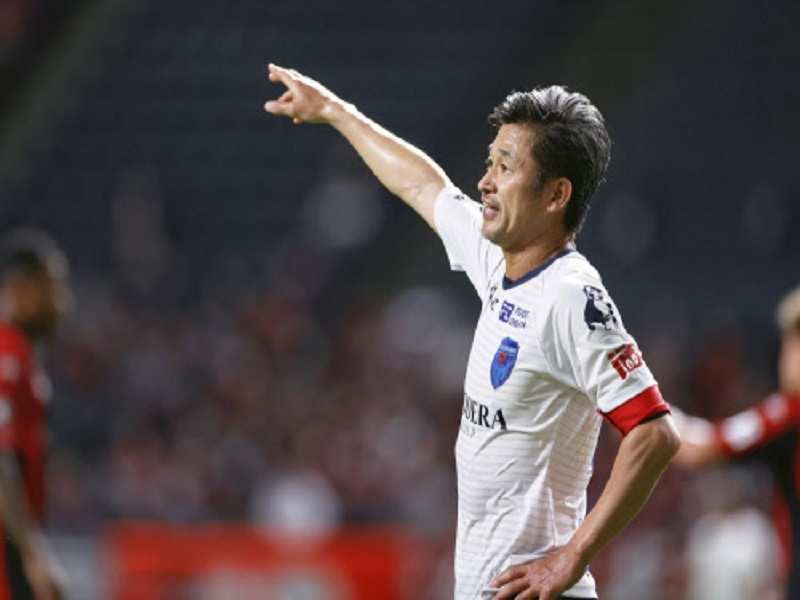 FC Goa on Wednesday announced that the club has retained the services of Mohamed Ali after the Goan defender put pen to paper on a new two-year deal. Picked in the 10th round of the 2017 ISL Player Draft, the 28-year-old burst on to the scene in the 2017/18 season.
Wolves sign Semedo from Barcelona, add to Portuguese connection 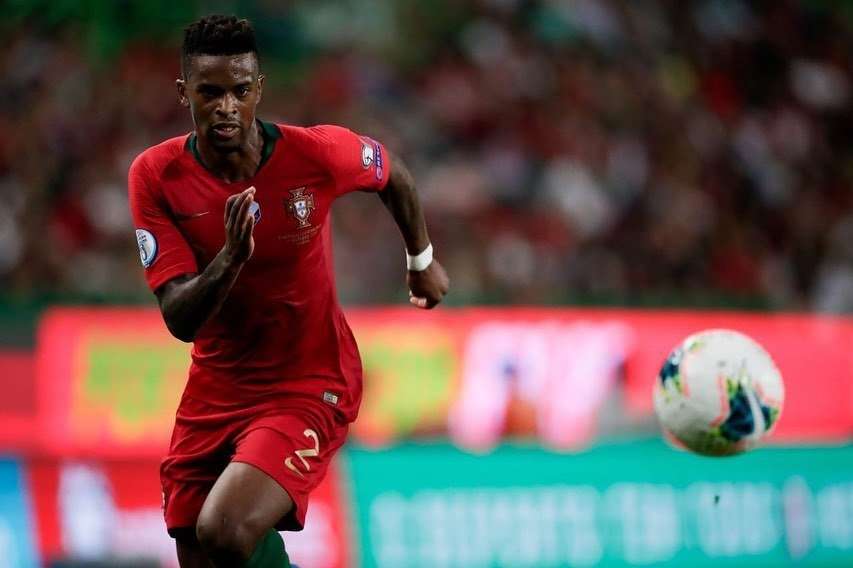 Wolverhampton demonstrated its new-found pull by signing Portugal defender Nelson Semedo from Barcelona in a deal worth up to 40 million euros (USD 46 million) on Wednesday.
Women's FIFA U-17 World Cup likely to be postponed again 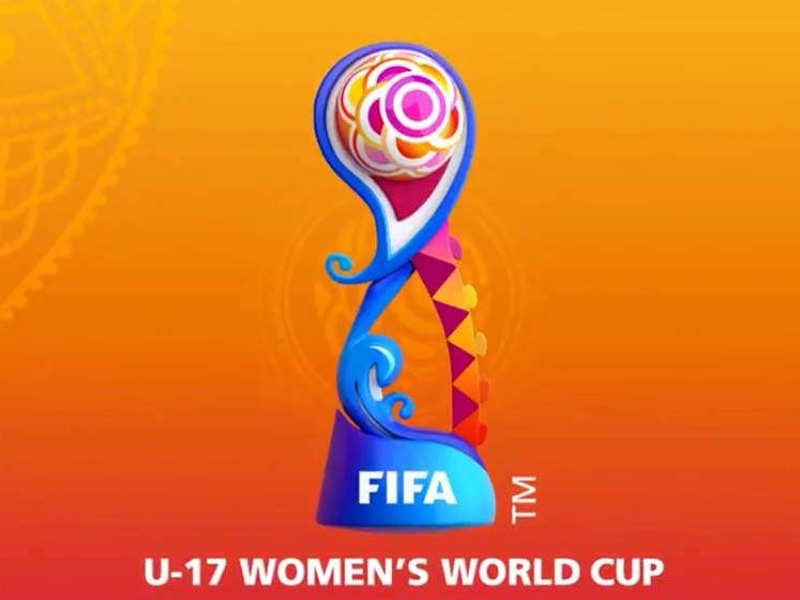 The women's FIFA Under-17 World Cup, which has been rescheduled to February-March, is likely to be postponed again due to the Covid-19 pandemic. Originally scheduled to be held in five venues of India from Nov 2 to 21, the women's age group showpiece was pushed to February 17-March 7 next year due to the pandemic, which has played havoc with sporting calendars.
All Real players, coaching staff test negative for coronavirus 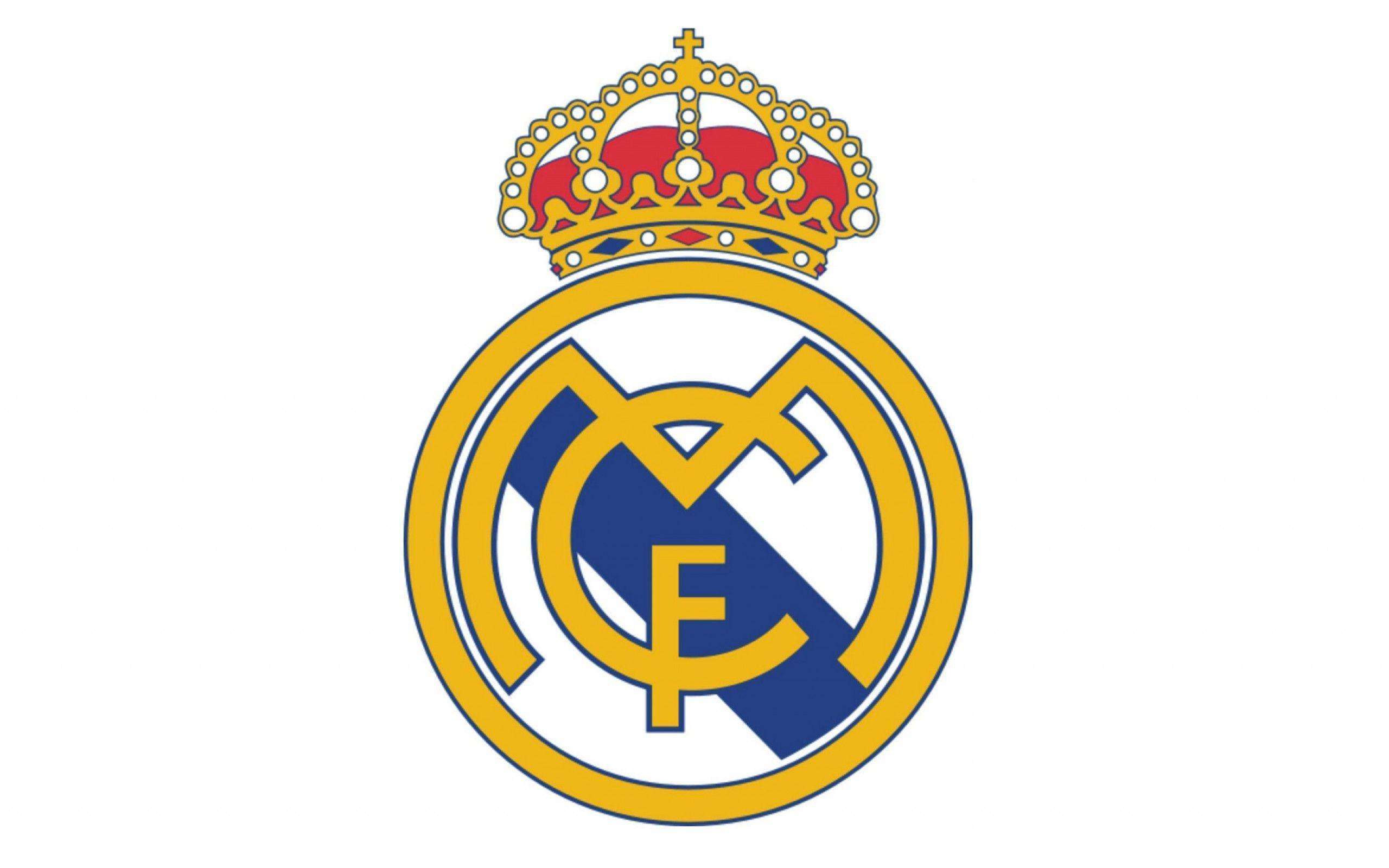 Real Madrid conducted Covid-19 tests on the first team and the coaching staff and no one returned positive for the infection, announced the club on Wednesday.
Mourinho challenges Alli to earn his place at Spurs 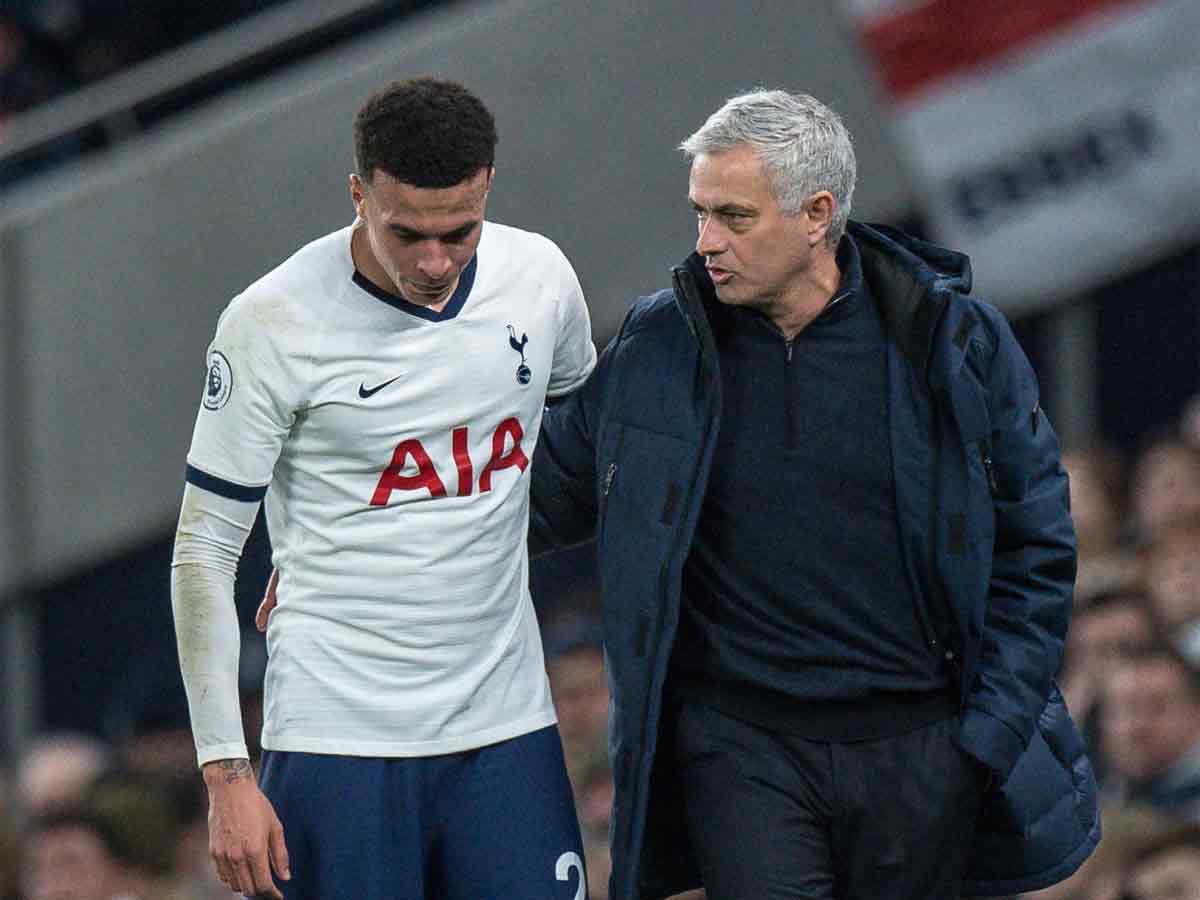 Tottenham boss Jose Mourinho expects Dele Alli still to be at the Premier League club when the transfer window shuts next month, confirming he is in the squad for this week's Europa League fixture.
Players union worried about South American qualifiers during Covid crisis 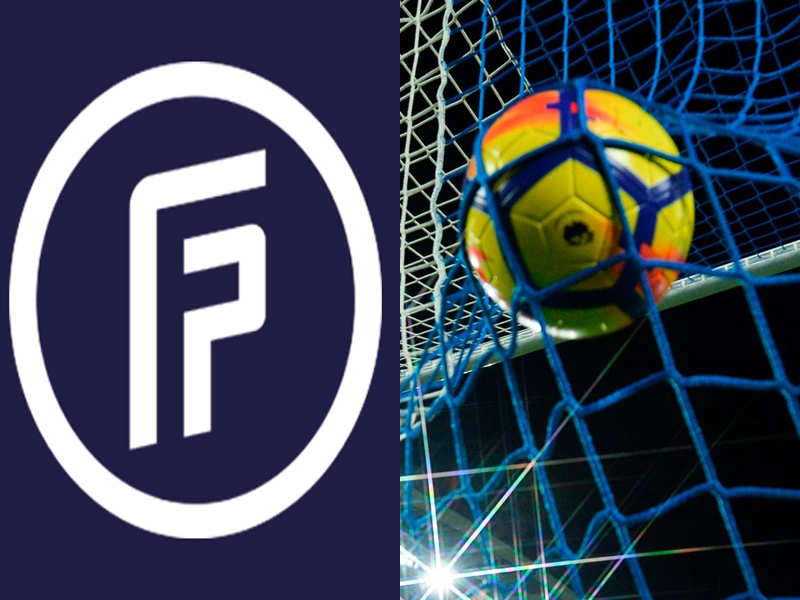 The global players union FIFPRO has multiple concerns about next month's World Cup qualifiers in South America, including the high incidence of COVID-19 in the region, travel difficulties and - for those based in Europe - quarantine on their return.
De Bruyne, Lewandowski, Neuer on UEFA player of the year shortlist 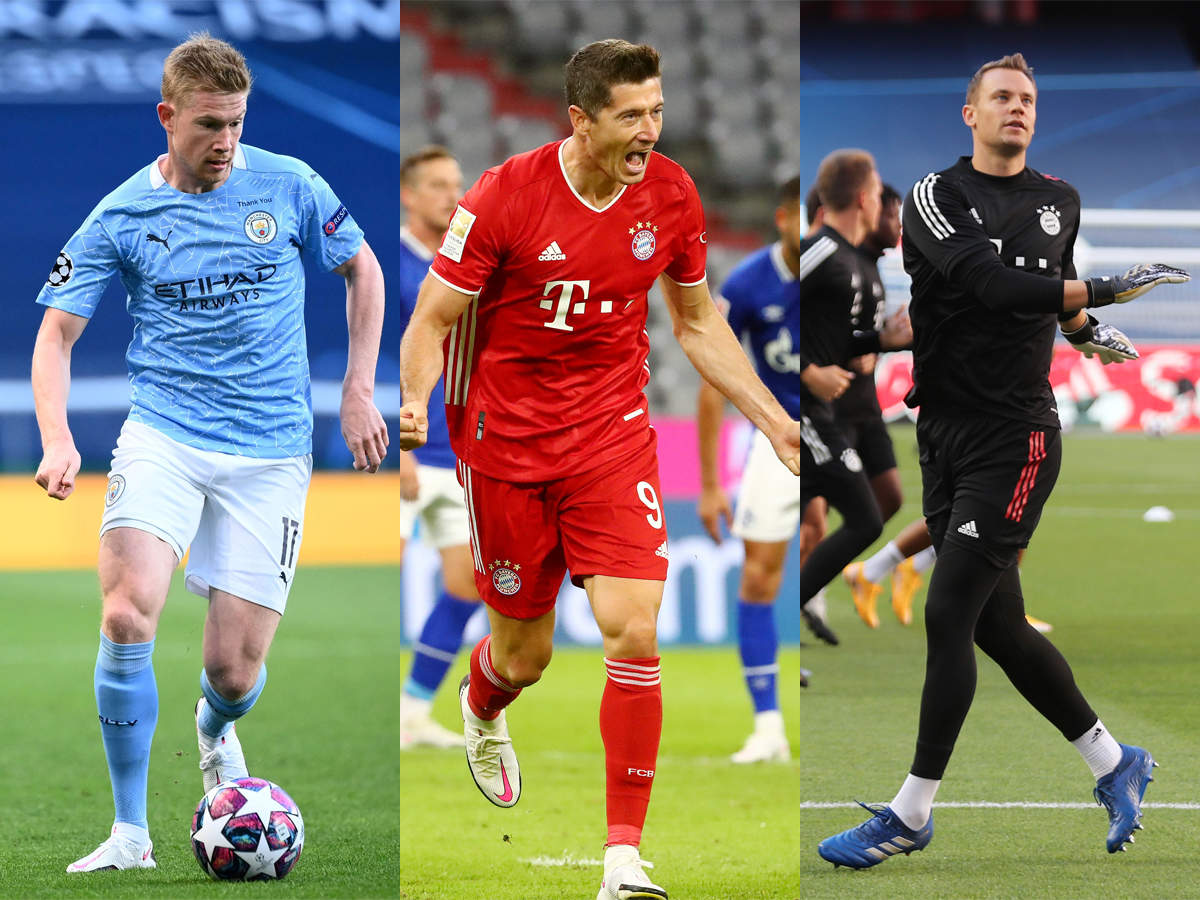 Add Times of India Football news to your blog or website